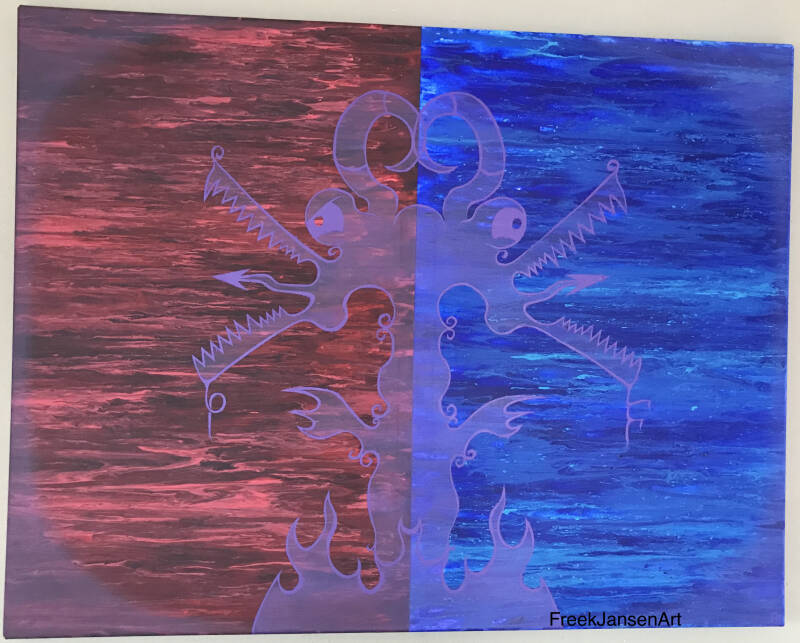 In Roman mythology, Janus was the god of the beginning and the end, of opening and closing. The door (ianua) therefore bore his name. That is why the month of January also bears his name and was invoked at the beginning of the sowing and harvesting season, as well as at marriages and births. On the first day of January, everything that could have an evil meaning for the future was avoided. Moreover, to confirm the friendly relationship, small gifts were given to each other. In the later times of the republic, the consuls also took office on the first day of January.